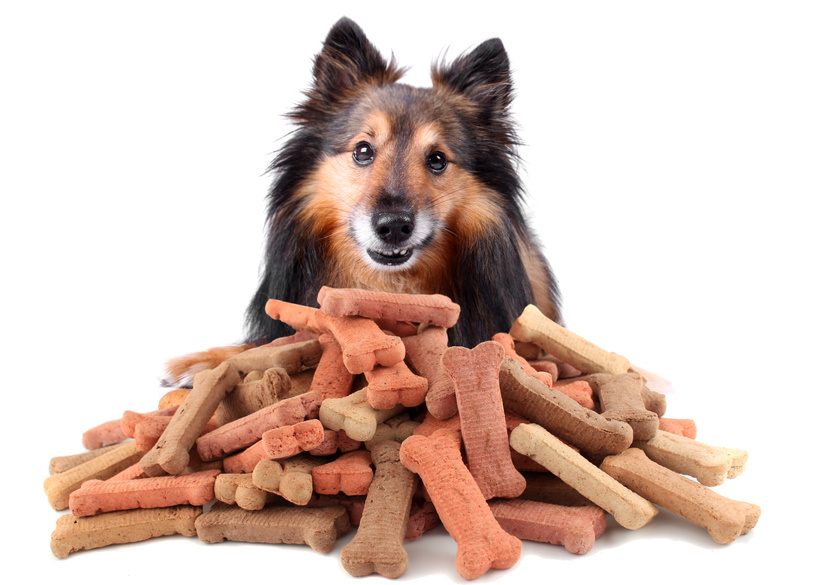 I recently had an interesting experience with a colleague. He stopped by for a visit, and the other people in my building (all dog people, with the exception of my colleague) were out on the porch with us. Soon, there were five dogs tumbling around the porch, and our pooches became the prominent topic of conversation. My colleague was shocked. “I have never seen anyone act SO into their dogs before” he said, almost aghast. “You guys talk about them like they were your kids!”

I suppose we did do just that. I would argue that there is nothing wrong with that. Our dogs ARE sort of like our kids. Dogs are not only part of our families, but they are also part of the fabric of American society. Just look at our popular entertainment. Whether you have Lassie, the Brady Bunch’s Tiger, the Flintstone’s Dino or the Jetson’s Astro, dogs have been very visible as part of the family unit. Even more recent media has continued this trend, as the Simpsons had Santa’s Little Helper, and the Griffins, taking it one step further by having a dog who could not only speak, but is an Ivy trained intellectual,have Brian.

Our media simply reinforces the data behind our everyday lives. 39 percent of American households have at least one dog. Dogs are also valued members of the professional community, using their remarkable sense of smell (dogs have nearly 220 million cells in their noses for distinguishing between smells. This gives dogs a sense of smell about 1,000 times greater than that of their humans) for everything from airport security to therapy (dogs have been shown to smell pheromones associated with emotions like fear, anxiety and sadness) to even diagnostic medicine (dogs have been trained to sniff out certain kinds of cancers).