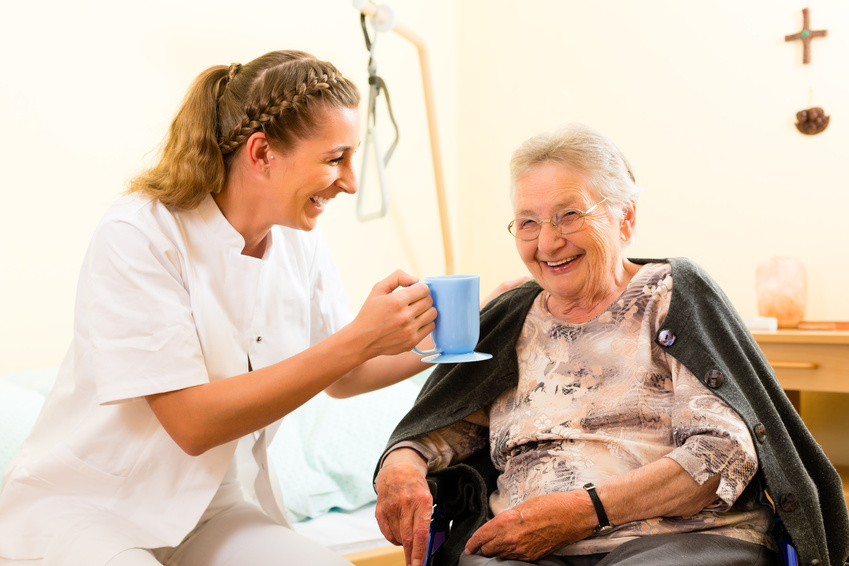 Sometimes they are referred to as nursing homes, convalescence homes, or old folks homes, but regardless of what they are called, you would be hard-pressed to find a senior citizen that would willfully choose to live in one. But there are alternatives to nursing care homes and convalescent homes. These homes are designed to accommodate highly functional seniors who desire as much independence as possible, but could benefits from the availability of 24-hour medical care.

Assisted living centers are independent living alternatives to other long term care facilities in which residents need frequent, if not constant, monitoring. Given the constant improvement in health care and nutrition, Americans are living longer and remaining fairly independent at more advanced ages. The result has been fewer residents in traditional nursing homes, and more older people choosing to live on their owner.

While the fact that people are living and remaining active later in life is great news, it can still be risky for senior citizens to live by themselves. Honestly, what will happen if they trip, fall, and can’t get up? It may be funny on late night infomercials, but nobody wants to find himself or herself lying flat on their backs and screaming “Help! I’ve fallen, and I can’t get up!” at the top of their lungs when there’s nobody around to hear them.

When an older person falls and nobody is around to see it or hear it, their bodies hitting the floor do make a sound. And you can be certain that the sight won’t be pretty. For this reason, it is wise for seniors to speak with younger family members to make a plan for what to do when they reach a certain advanced age. For active seniors, assisted living communities might be a more favorable alternative to convalescence homes. After all, the reason they are considering assisted living in the first place is to avoid becoming injured and ending up in a convalescence home!

None of us chooses to get old, but it’s already happening. Likewise, nobody likes the idea of spending their final years on earth living in a nursing home. Fortunately, older people now have the choice of living in assisted living communities that allow them to retain as much independence and dignity as possible.