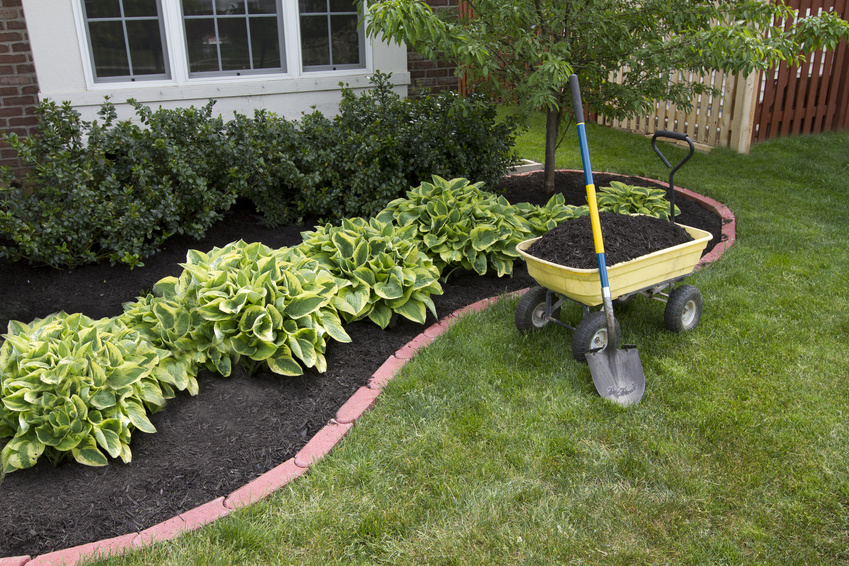 Emerald ash borer beetles are native to Asia and Russia. It is presumed that they arrived to the United States on wood packing materials carried in cargo ships or cargo airplanes coming from Asia.

Throughout the lifetime of a female emerald ash borer beetle 60-90 eggs can be laid. These eggs typically hatch in seven to ten days. Emerald ash borer larvae are hard to see because they found under the bark. They make S shaped tunnels that are visible if they bark is removed.