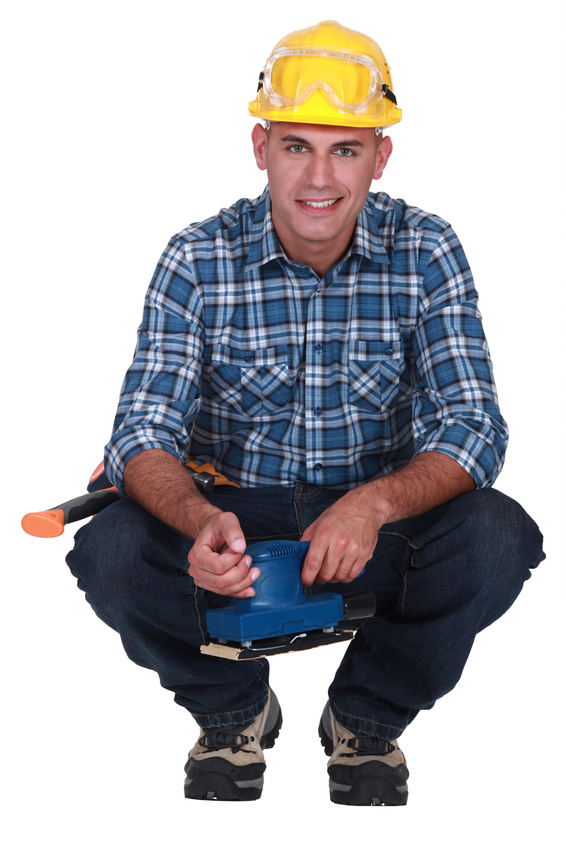 If you own a garage, then chances are you also have a garage door. Garage doors go as far back as 450 BC. They were originally used to protect chariots in gatehouses in the ancient world. In the United States, however, garage doors did not begin to catch on until the early 20th century. Part of the reason for the rise in popularity of the garage door in the United States was advent of the automobile. As more and more people began owning automobiles, more and more people began needing places to store them. This lead to the construction of garages, and with garages came garage doors.

Garage doors can be made out of a number of materials including wood, metal and plastic. They can consist of one door or two doors which slide horizontally. Other more modern garages use one door which slides up and back over the ceiling of the garage.